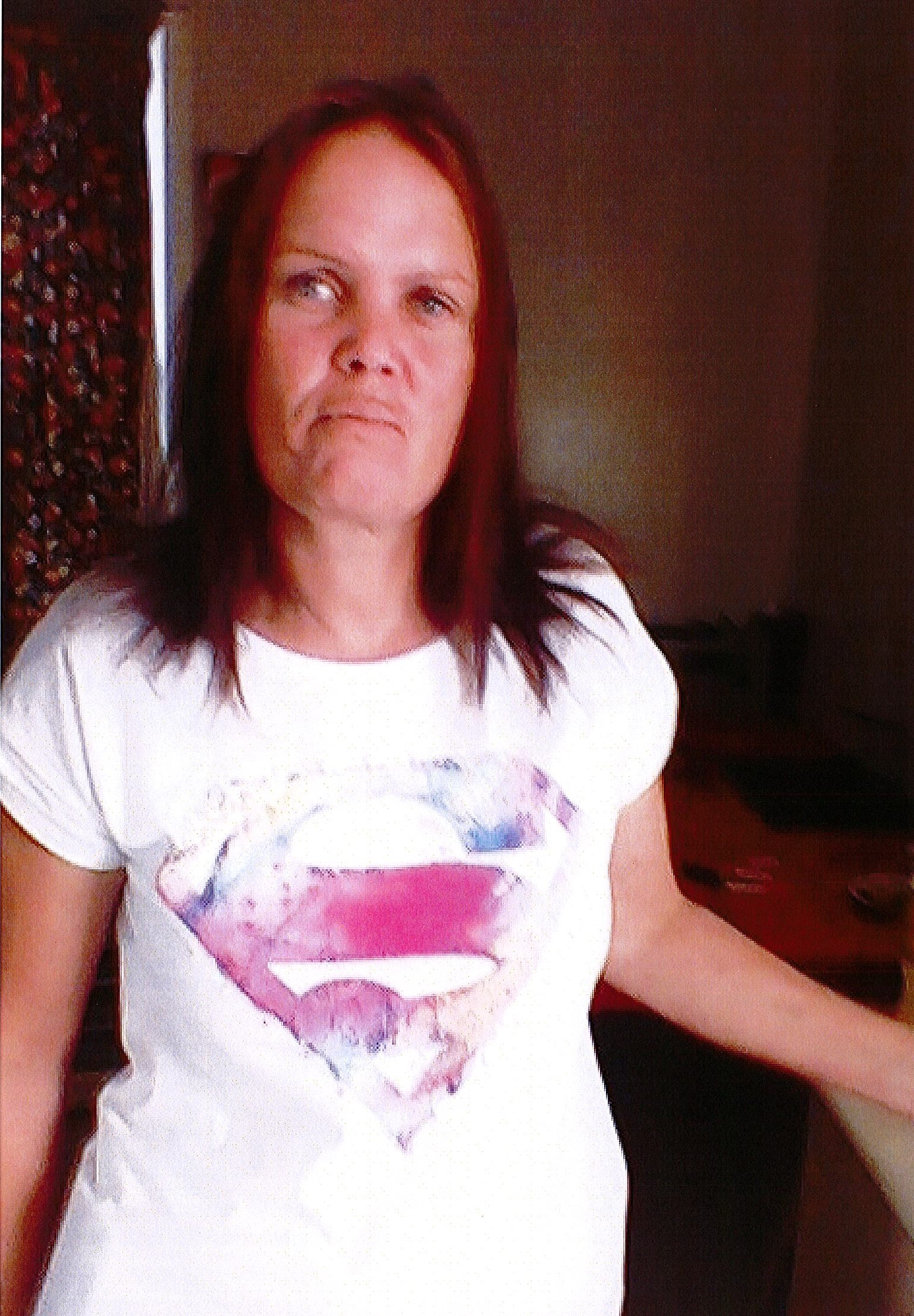 The NSW Government has announced a $750,000 reward for information on the whereabouts of the body of a Tamworth woman who was allegedly murdered in 2015.

Officers from Oxley Police District established Strike Force Chiltern to investigate the disappearance of Johann Morgan, who was reported as missing on Sunday 16 August 2015.

A 45-year-old man has been convicted over her murder.

Johann’s body has not been recovered.

The NSW Government has announced a $750,000 reward for information that leads to the discovery of her body.

Oxley Police District, Detective Superintendent Fred Trench, said, the reward is an incentive for anybody out there that has information that may lead investigators to her body.

“This information may appear small to you but might have a significant impact on those who have suffered,” Det Supt Trench said.

“We are working hard to get answers for the family to allow them to lay her to rest,

“Please do the right thing and contact Oxley police via Crime Stoppers with any information that may assist.” Det Supt Trench said.

Police are urging anyone with information in relation to this incident to call Crime Stoppers on 1800 333 000 or use the Crime Stoppers online reporting page: https://nsw.crimestoppers.com.au/ Information you provide will b e treated in the strictest of confidence. We remind people they should not report crime information via our social media pages.