Police are continuing to appeal for information into the 1980 shooting murder of Jeffery Parkinson at Tweed Heads. 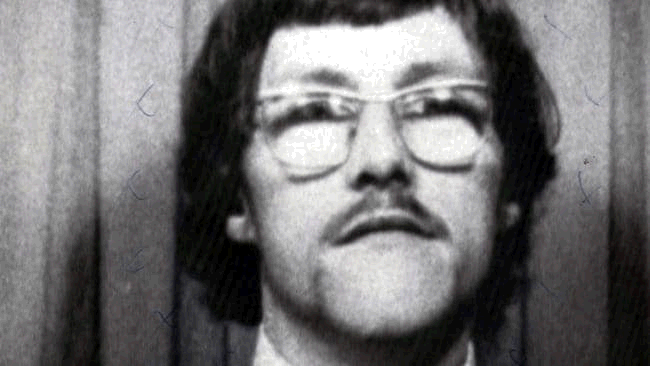 In the early hours of 2 February 1980, Mr Parkinson, aged 33, and his 29-year-old female companion were threatened by a masked man armed with a firearm, and ordered to drive from a car park at a club at Tweed Heads.

Mr Parkinson was shot and killed following an altercation at Cobaki Creek, but his companion escaped unharmed.

An investigation was launched and NSW detectives worked closely with Queensland Police Service to exhaust various lines of inquiry.

In 1981, a $50,000 NSW Government reward was announced for information leading to the conviction of those responsible for Mr Parkinson’s murder. The reward remains in place today.

Despite extensive investigations, both at the time and throughout the years, police have not laid charges over the murder.

As part of the NSW Police Force’s commitment to bringing offenders to justice and providing answers to victim families, this investigation is set to be formally reviewed under the new unsolved framework.