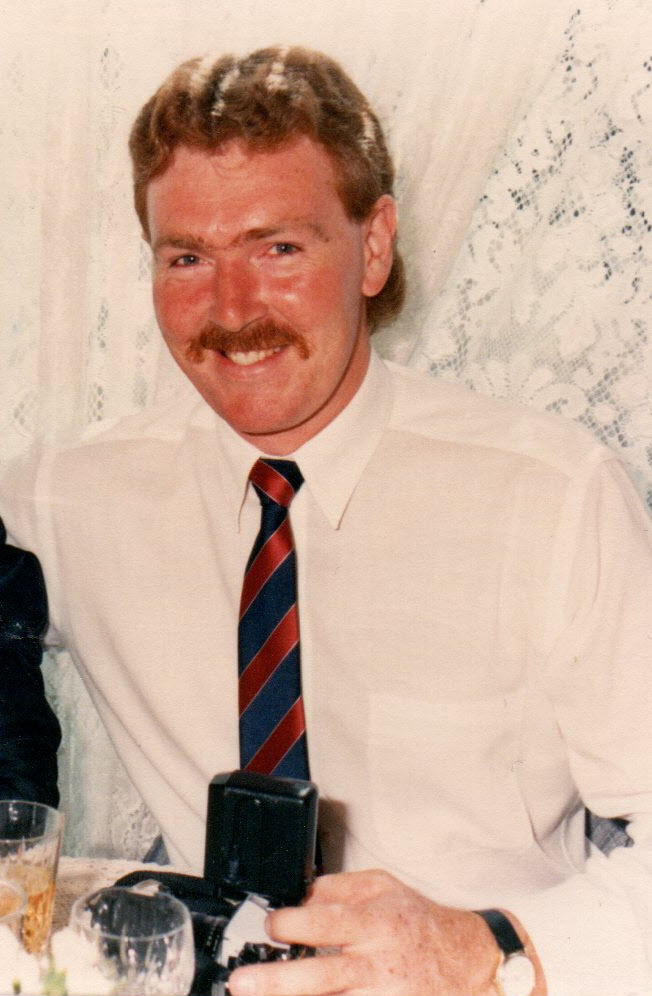 38-year old Paul Stanton Burt was killed in the driveway of his Castle Hill home shortly before 6am on February 24 1998. The self-employed Bobcat operator had been preparing to leave for work.

The Minister said the Government would provide the reward to encourage public assistance with the case.

"Police need members of the public to come forward," the Minister said.

"Someone in the community has information that will help investigators break this case and find those responsible for Mr Burt's murder.

"If their conscience isn't enough motivation to contact the police - the Government will provide $100,000 to help that decision."

The Hills Local Area Commander said a number of leads had been followed since the 1998 killing.

"We know that several gunshots were fired at close ranged by an unidentified man, armed with a handgun. It's believed he fled the scene in a beige XE Ford Falcon, or similar vehicle.

"Despite our extensive inquiries - no clear motive for the murder has been established." The Commander said.

The Minister said the reward would be paid to any person providing information that led to the arrest and conviction of those responsible for Mr Burt's murder.