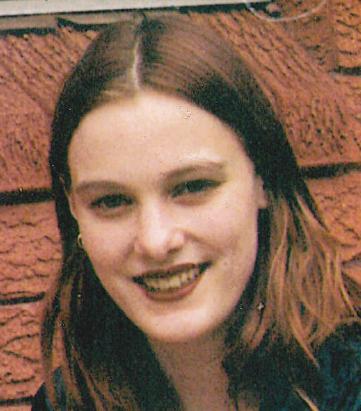 Police are renewing an appeal for information into the disappearance of a Blue Mountains teenager after the NSW State Government announced an award for information that may help solve the case.

“Police have identified a number of persons of interest and followed numerous lines of inquiry.

“Our investigations have revealed that Belinda received a considerable inheritance prior to her death, and that as a result she had many people frequenting her residence.
“She had also developed a significant drug problem and had accumulated considerable debt.

“We believe she met with foul play but need more information from the public to put the pieces of the puzzle together and make a breakthrough,” Acting Superintendent Vellar said.

When Ms Peisley disappeared, she left behind two sons, who are now aged 16 and 14.

In the hope of receiving new information, the NSW State Government has today announced a reward of up to $100,000 for any information leading to the arrest and conviction of the person or persons responsible for the disappearance, and presumed murder, of Belinda Peisley.

Anyone with information that can assist investigators should contact Crime Stoppers on 1800 333 000.