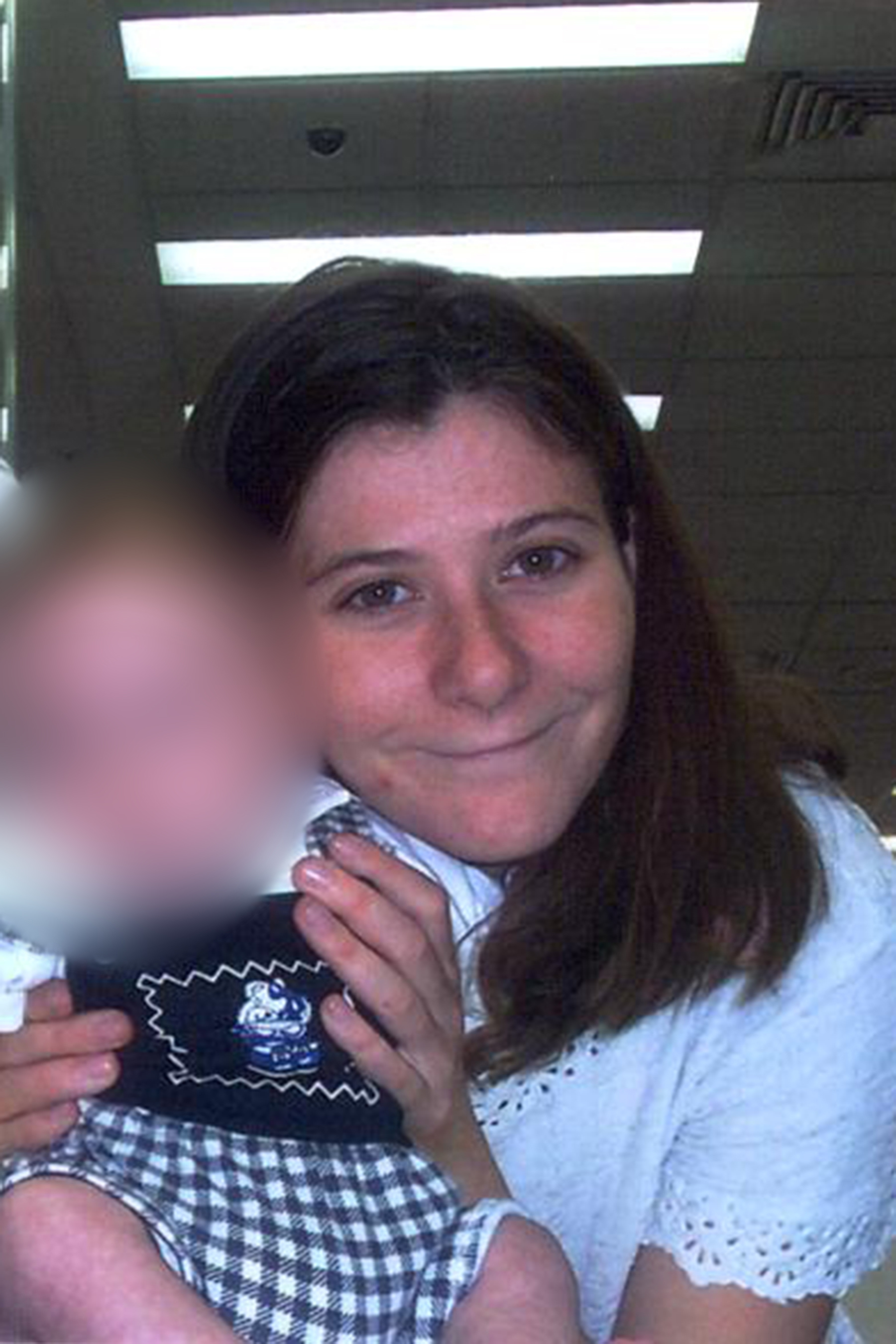 The NSW Government, together with the NSW Police Force, has announced that the reward for information into the suspicious disappearance of 19-year-old Amber Haigh has been increased to $1 million.

Amber was reported missing on Wednesday 19 June 2002, after she failed to return to her home at Kingsvale, NSW, where she and her six-month-old son had been living with a married couple.

Police were told the married couple dropped Amber off at Campbelltown Train Station on Wednesday 5 June 2002, where she intended to travel by train to Mt Druitt to visit her sick father in hospital.

Later that day, money was withdrawn from her bank account at a Commonwealth Bank ATM on Queens Street, Campbelltown, about 8.45pm.

Despite extensive investigations by local police over the years – including numerous public appeals and a reward for information – the circumstances of her disappearance remain undetermined.

In 2011, a Coronial Inquest found Amber to be deceased, having died as a result of homicide or other misadventure in early June 2002.

In 2020, a formal review of the case was conducted under the Homicide Squad’s Unsolved Homicide framework and a re-investigation commenced by detectives attached to Strike Force Villamar II.

As inquiries continue, police are renewing their appeal to the community – particularly those in the Campbelltown area – to come forward with any information that may assist detectives with their inquiries.

Homicide Squad Commander, Detective Superintendent Danny Doherty, said any new leads would be thoroughly examined by detectives who wish to provide her family with answers.

“Amber’s disappearance and suspected death robbed a young boy of a mother’s presence in his life, and nobody has ever been held accountable for that,” Det Supt Doherty.

“We believe that Amber met with foul play but, to date, we’ve have been unable to find enough evidence to prosecute anyone over her disappearance.

“Police can only expect breakthroughs in these sorts of cases with the help of the public, so please, do what is right and come forward,” Det Supt Doherty said.

Anyone with information that may assist Strike Force Villamar II investigators is urged to contact Crime Stoppers: 1800 333 000 or https://nsw.crimestoppers.com.au. Information is treated in strict confidence. The public is reminded not to report information via NSW Police social media pages.