The NSW Government has increased a reward to $1 million for information into the murder of Albury teenager Bronwynne Richardson more than four decades ago. 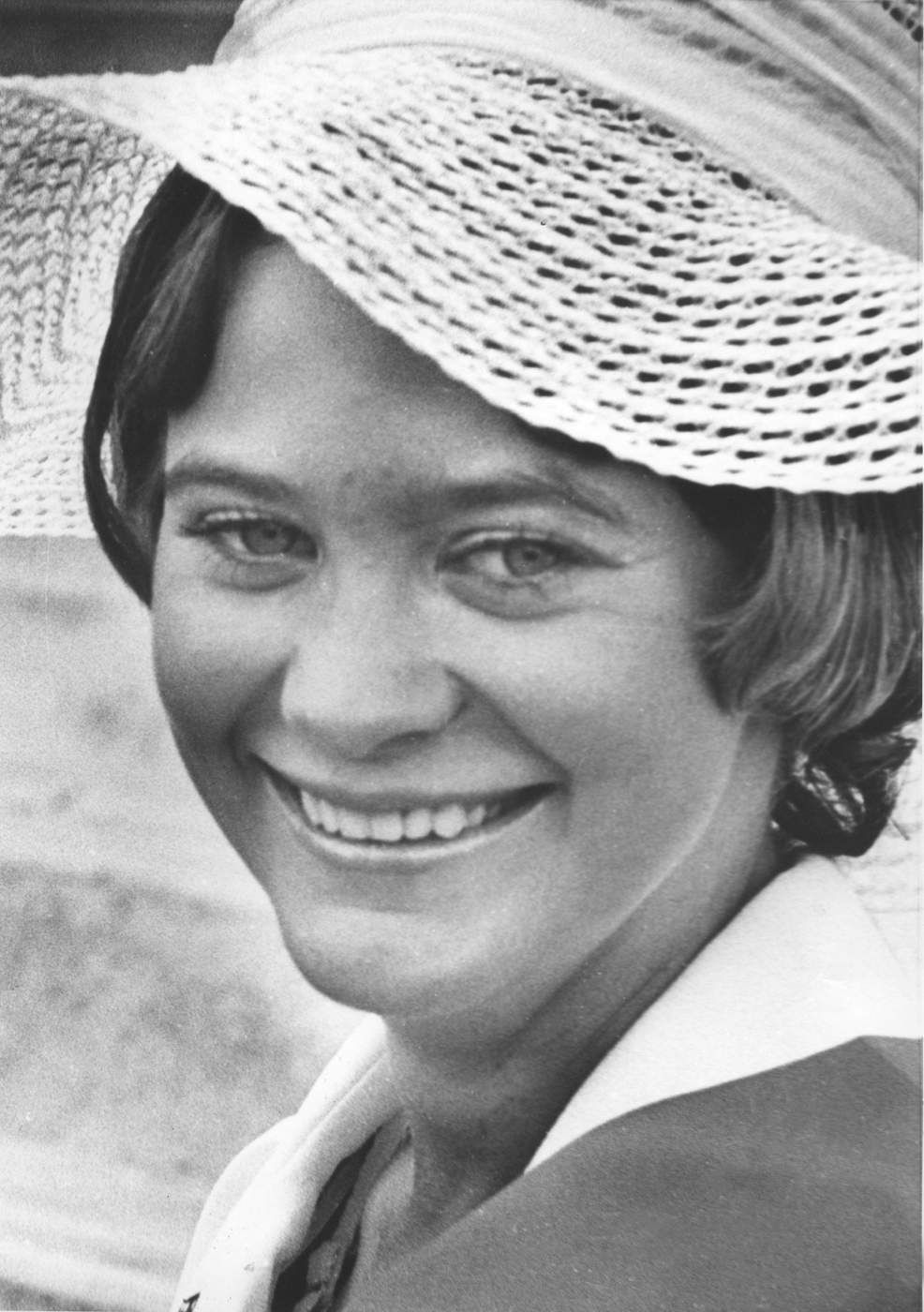 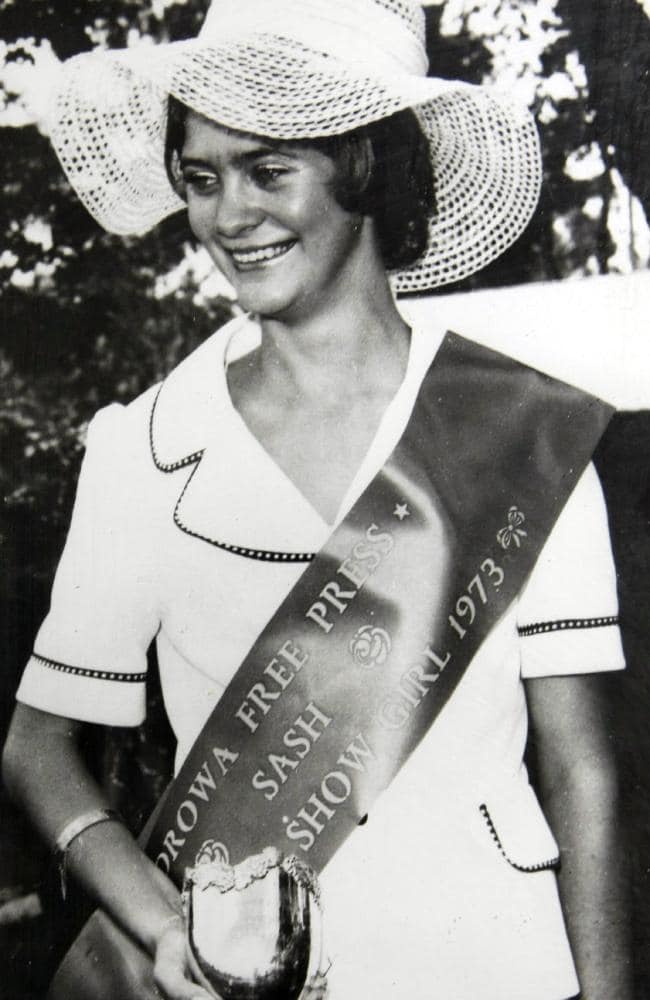 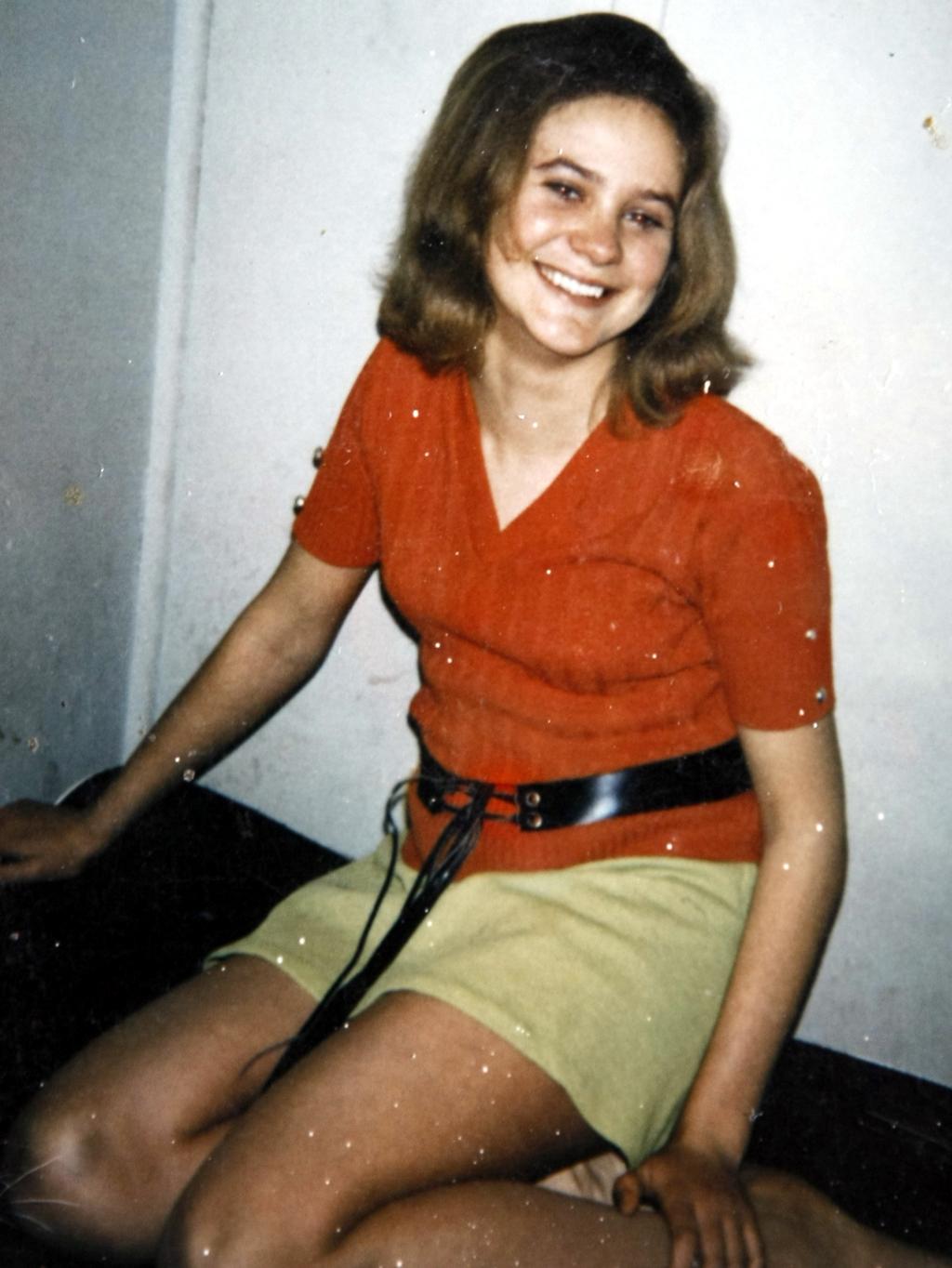 Bronwynne Richardson, then aged 17, was abducted on Smollett Street, Albury, shortly after 7pm on Friday 12 October 1973.

She was seen being dragged into a vehicle, described as being similar to a pale green and white 1961 FB Holden station wagon.

Her body was recovered from Horseshoe Lagoon, off the Murray River, two days later (Sunday 14 October 1973).

Bronwynne had been physically and sexually assaulted, before her body was dumped in the river.

In 1975, a coronial inquest found that Ms Richardson died of strangulation and drowning.

Previous investigations resulted in a second inquest conducted in 2011, which provided detectives with a number of new lines of inquiry.

Four men have been charged in connection with her murder; however, none have resulted in a conviction for the murder.

To complement ongoing inquiries, the NSW Government has increased the reward for information which leads to the arrest and conviction of those responsible to $1 million.

Homicide Squad Commander, Detective Superintendent Scott Cook, said detectives will explore every line of inquiry in hope of finally getting justice for Bronwynne.

“Strike Force detectives have been conducting inquiries – both in NSW and interstate – to provide answers to Bronwynne’s family,” Det Supt Cook said.

“We know she was dragged into the station wagon and later driven to a reserve off Howlong Road, about six kilometres west of Albury, where she was physically and sexually assaulted, before being thrown into the Murray River.

“The vehicle itself has not been recovered, but we believe someone would have seen it.

“It’s a fairly remote area and we expect the driver had local knowledge.

“There is someone out there who knows who is responsible for her death and we’re hoping this reward increase may prompt them to get in touch with police,” Det Supt Cook said.

Bronwynne’s sister, Fiona Hume, said she hoped investigators get the information they need to deliver justice.

“It’s been nearly 46 years since Bronnie died, and our family is still so devastated that we will never see or speak to her again,” Fiona said.

“Bronnie was a beautiful teenage girl with her whole life ahead of her and it was cut short just before she was about to take part in the Belle of Belles Ball.

“We believe someone in the community knows what happened and has information about those involved in her death.

“Please come forward and speak to the police – now is the time to put things right,” Fiona said.

The $1 million reward is available for information that leads to the arrest and conviction of the person or people responsible for Bronwynne’s death.

Anyone with information that may assist Strike Force Kulaman II investigators is urged to contact Crime Stoppers: 1800 333 000 or https://nsw.crimestoppers.com.au. Information is treated in strict confidence. The public is reminded not to report crime via NSW Police social media pages.