The NSW Government, together with the NSW Police Force, has announced a $1 million reward for information into the murder of Hunter woman, Melissa Hunt, more than 26 years ago. 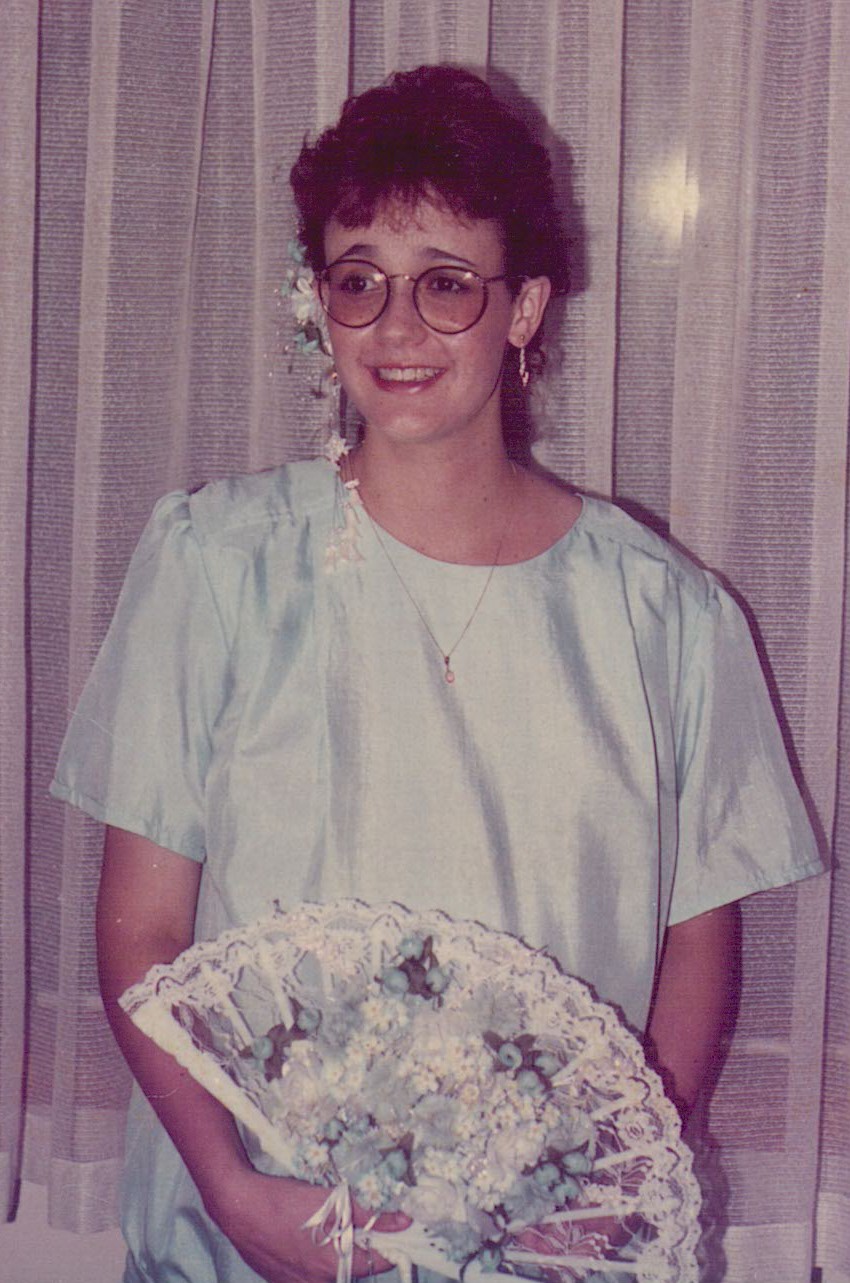 The body of Melissa Hunt, then aged 22, was found near the weir wall of Burrenjim Dam, Bluegum Creek via Stockrington, on Monday 25 April 1994.

Strike Force Impey, comprised of detectives from the Lake Macquarie Police District and the State Crime Command’s Homicide Squad, was formed to investigate her death; however, no arrests have been made.

Following a Coronial Inquest in 1998, the matter was sent to the Office of the Director of Public Prosecutions for review and referred to the Unsolved Homicide Unit.

A formal review of the investigation was conducted under the new unsolved framework and is now under re-investigation by detectives attached to Strike Force Circulo.

As inquiries continue, police are renewing their appeal to the community to come forward with any information that may assist detectives with their investigation.

“The NSW Government pledges a $1 million reward in the hope that it will assist police in their efforts to get to the bottom of this horrific crime, and that it will go some way in delivering justice for Melissa and her family,” Mr Elliott said.

“The community will not, and should not, forget the tragic circumstances surrounding Melissa’s disappearance almost three decades ago. I urge anyone with even the seemingly smallest piece of information to come forward.”

“In October this year, officers returned to the Burrenjim Dam with specialist police from the Forensic Evidence and Technical Services Command to conduct a full review of the original crime scene,” Det Supt Doherty said.

“Items of interest that were recovered during initial inquiries have also undergone further forensic testing, to ensure every avenue of investigation is identified and pursued.

“Detectives have also been liaising with interstate law enforcement partners as we believe there are associates and witnesses residing in other states – including Queensland, Victoria and South Australia – that are yet to come forward and speak with police.

“As inquiries into Melissa’s death continue, detectives are urging anyone with information to contact police so we may provide much-needed answers and closure for Melissa’s family,” Det Supt Doherty said.

“Melissa was deeply loved by our family and we have never stopped missing her and desperately wishing that her life had not been cut short,” Mr Hallett said.

“We should not just have memories of Melissa’s beautiful dark eyes, her mischievous laugh, musical talent, eye for detail, passion for writing and fierce love for her family and two children – we should all be able to hold her now.

“After 26 years of despairing grief, we are hoping that someone will come forward and help police identify those responsible for her death.

“Melissa was robbed of her life and of her right to know and love her children, and as a family we cannot rest until justice is served,” Mr Hallett said.

Anyone with information that may assist Strike Force Circulo detectives is urged to contact Crime Stoppers: 1800 333 000 or https://nsw.crimestoppers.com.au. Information is treated in strict confidence. The public is reminded not to report crime via NSW Police social media pages.