The NSW Government, together with the NSW Police Force, has announced a $1 million reward for information into the stabbing murder of Sydney man, Mark Russell, more than two years ago. 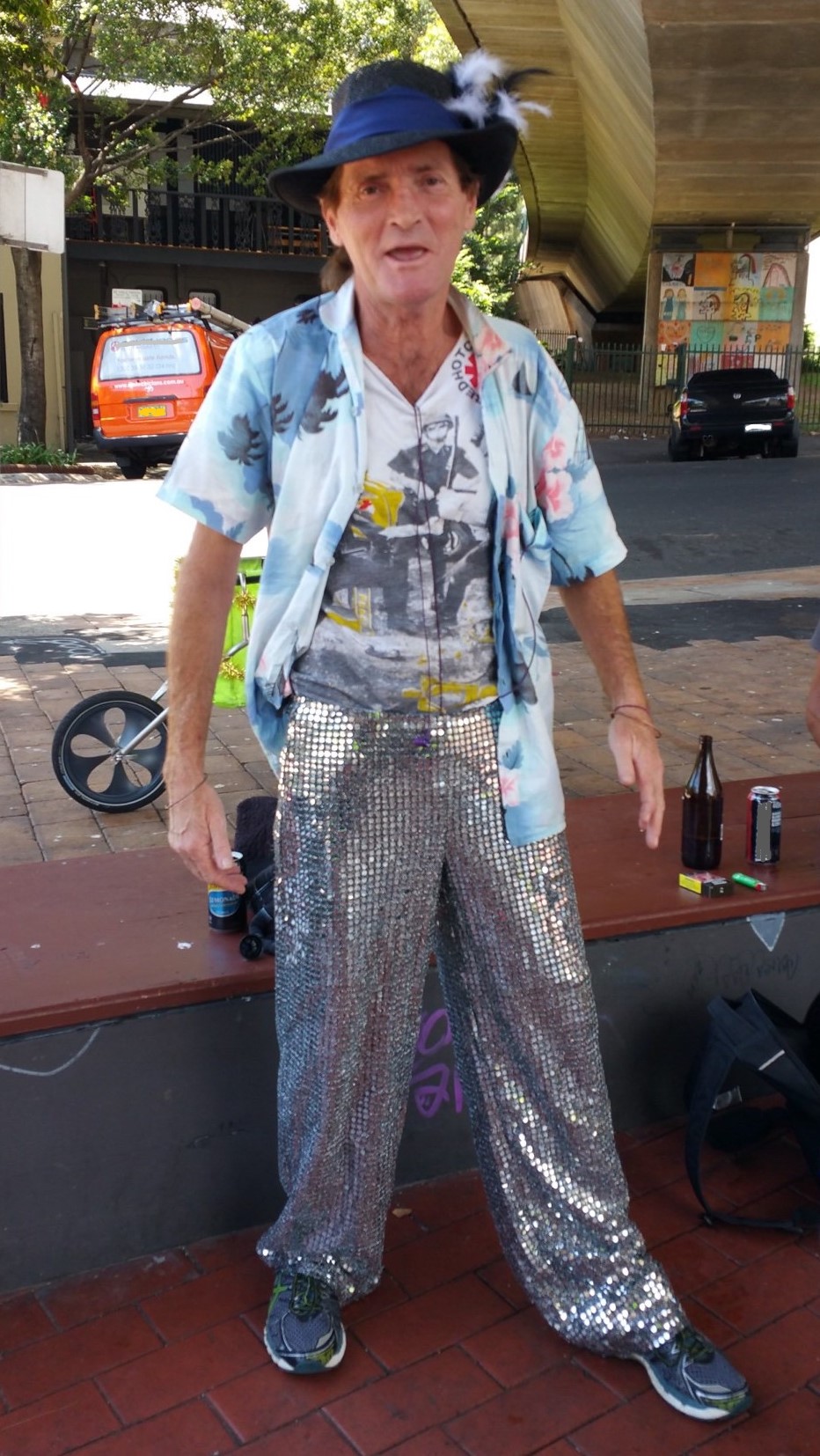 Just after 11am on Sunday 25 February 2018, police and emergency services were called to a unit on Clisdell Street, Surry Hills, after the body of the man was located inside.

The man was formally identified as 53-year-old resident, Mark Russell, and a post mortem examination revealed he died after being stabbed multiple times.

A crime scene was established in the unit, which was examined by specialist forensic officers.

Initial inquiries have revealed there was a group of people inside Mr Russell’s unit the night before his body was located, and witnesses reported hearing arguing or yelling about 10pm.

Further witnesses reported Mr Russell had visitors during the day on Saturday 24 February 2018, but were unsure if they were the same people there later in the evening.

Minister for Police and Emergency Services, David Elliott, said Mark Russell was brutally attacked in his home, which should have been his place of comfort and security.

“The NSW Government is offering up a $1 million reward for information relating to this disturbing and violent crime, because Mark Russell’s loved ones deserve answers,” Mr Elliott said.

“Together with Homicide Squad detectives, we hope this reward will provide an incentive to anyone who knows anything about this attack to come forward. Please remember that no piece of information is insignificant.”

“Mr Russell’s murder was a horrific crime that shocked the tight-knit community of Woolloomooloo and caused unimageable heartache to his family,” Det A/Supt Laidlaw said.

“As our investigation continues, police wish to speak with anyone who has not yet come forward about what they may have seen or heard in the days prior to his death.

“We’ve said it before, but these acts of violence will not be tolerated by police or the community, and our investigators will not rest until those involved are arrested and put before the courts,” Det A/Supt Laidlaw said.

Mr Russell’s sister, Julie Ann Stewart, joined police to announce the reward and re-appeal for anyone with information to come forward.

“The past two years have been absolutely devastating for our family, as we continue to grieve every day for Mark and the life he could have lived,” Julie Ann said.

“Mark was a strong and vibrant character who had been through tough times in the years prior to his death – but always knew how to bring a smile to friends, family and the local community.

“We hope the announcement of this reward may bring new leads to the investigators so we may finally get justice for Mark – a much-loved brother, father, and friend – and give our family answers as to why he was so cruelly taken from us.”

Anyone with information that may assist Strike Force Fletcher detectives is urged to contact Crime Stoppers: 1800 333 000 or https://nsw.crimestoppers.com.au. Information is treated in strict confidence. The public is reminded not to report crime via NSW Police social media pages.