Just before 12.30am on Wednesday 29 April 2020, emergency services were called to a home on Tallowwood Avenue, Cherrybrook, following reports two men had forced entry to the home. 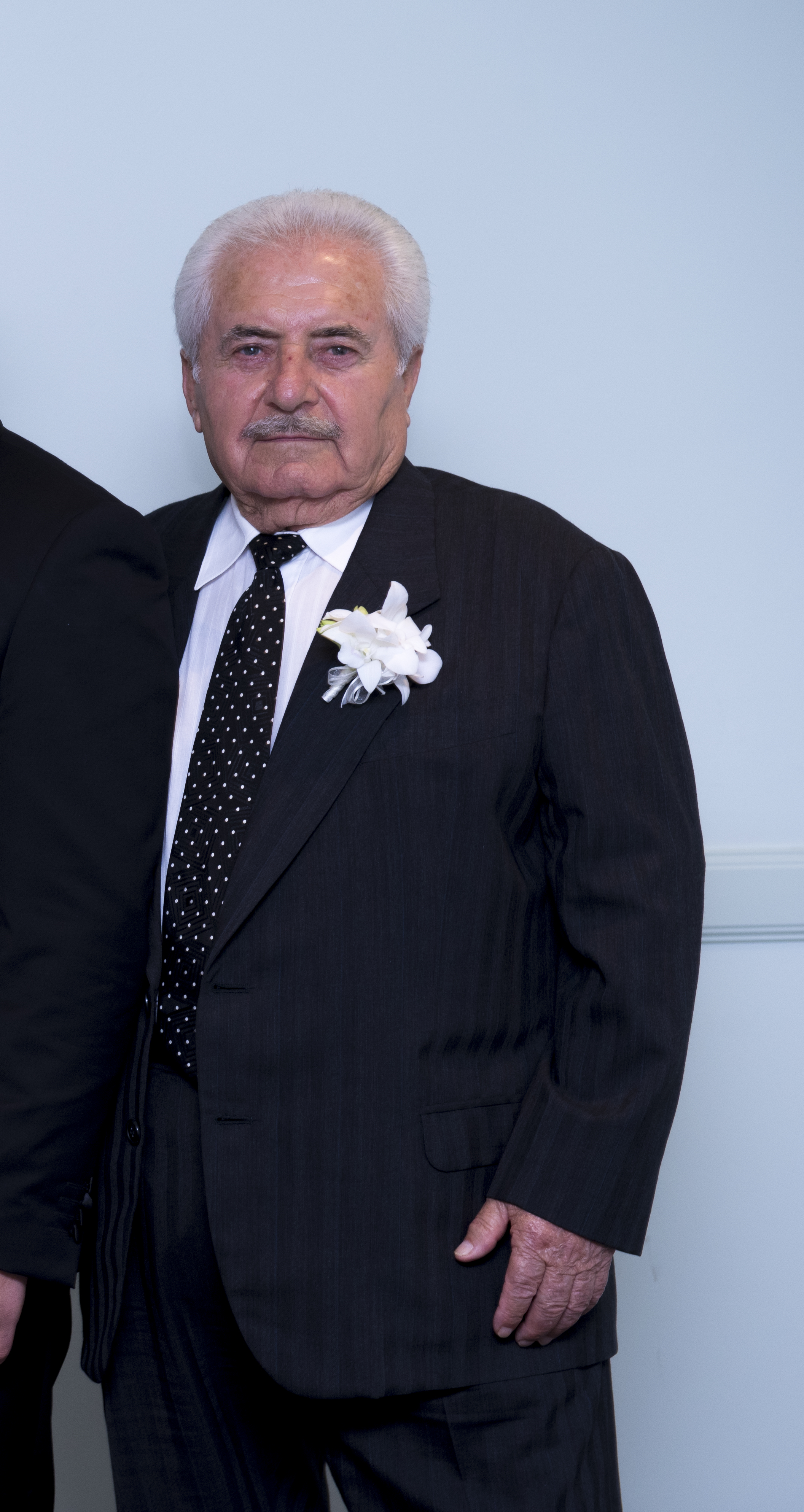 Police attended and located the occupants, an 86-year-old man and 83-year-old woman, with serious head injuries.

They were treated at the scene before being taken to Westmead Hospital where the man, Kalim Saliba, later died.

Officers from Ryde Police Area Command established a crime scene, which was examined by specialist forensic officers, and commenced inquiries into the incident before detectives from the Homicide Squad took carriage of the investigation under Strike Force McCleery.

A $1 million NSW Government reward for information which leads to the arrest and conviction of any person or persons responsible for Kalim’s death was announced earlier today (Monday 6 December 2021).

Minister for Police and Emergency Services David Elliott said he is hopeful the reward will encourage those who are yet to give information to police, to come forward.

“Kalim Saliba was a loving father whose life was taken in the cruellest and most cowardly set of circumstances,” Minister Elliott said.

“This was a shocking, vicious murder that rocked my local community and has left Mr Saliba’s family without answers more than 18-months on from his death.

“I know police have worked tirelessly since that time to identify those responsible, yet they still need the community’s help, and it is my hope this money may prompt someone yet to speak up to do so,” Minister Elliott said.

“Last week we released CCTV vision of a grey coloured Audi TT captured in the leadup to, and immediate aftermath, of Kalim’s death which we believe was used by his attackers,” Det Supt Doherty said.

“The release of that vision encouraged members of the public to come forward with new information and has already provided detectives with several new lines of inquiry as a result.

“Please know that any information given to investigators is treated with strict confidence, that it will help provide some answers to a heartbroken family, and that you may be compensated, should it lead to a conviction,” Det Supt Doherty said.

Anyone with information that may assist Strike Force McCleery investigators is urged to contact Crime Stoppers: 1800 333 000 or https://nsw.crimestoppers.com.au. Information is treated in strict confidence. The public is reminded not to report information via NSW Police social media pages.