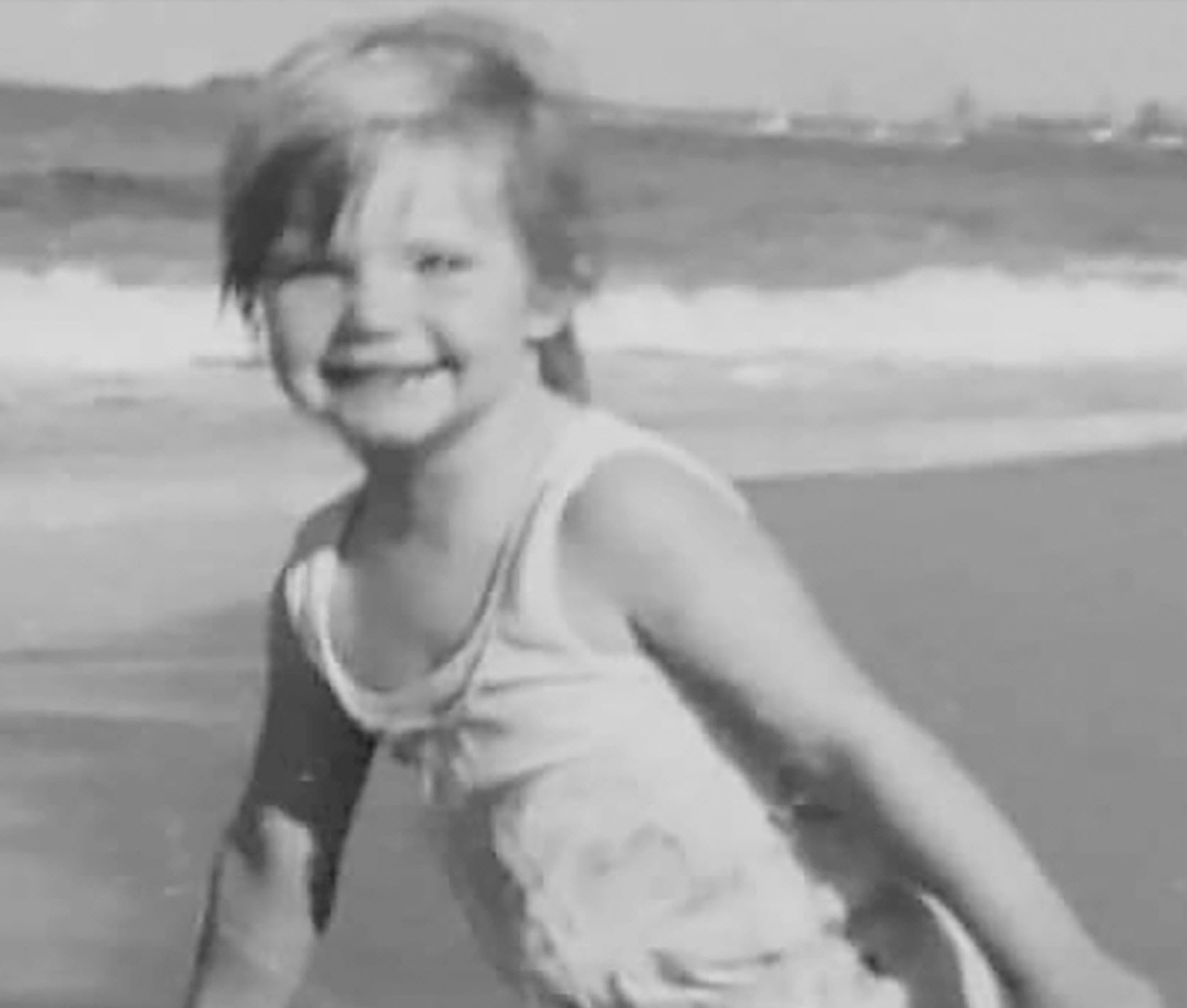 The NSW Government has increased a reward to $1 million for information into the abduction and suspected murder of Cheryl Grimmer five decades ago.

Cheryl Gene Grimmer, then aged three, was kidnapped outside the change sheds at Fairy Meadow Beach on Monday 12 January 1970, where she was spending the day with her mother and three brothers.

Despite extensive searches at the time and over the years, she has never been found.

A Coronial Inquest conducted in 2011 found Cheryl had died but her cause and manner of death remained undetermined. Her body has not been located.

In 2012, a re-investigation was conducted by Wollongong Police District under Strike Force Wessel.

In acknowledgement of today’s 50-year anniversary, the NSW Government has increased the reward for information which leads to the arrest and conviction of those responsible to $1 million.

“By offering the highest value NSW Government reward five decades after Cheryl disappeared, we are appealing to those people who know something but have not previously been inclined to assist police,” Det Supt Doherty.

“Witnesses at the time reported seeing an unknown male carrying Cheryl towards the car park 50-years ago today but there has been no trace of her ever since.

“We welcome any information that may assist the investigation. There are now a million reasons to come forward.”

“There are no words to describe the pain of losing a sister and the impact Cheryl’s disappearance has had on our entire family,” he said.

“Every day we are reminded of the tragic way she was taken from us and we hope this reward is what is needed to bring justice for Cheryl.”

Anyone with information that may assist Strike Force Wessel investigators is urged to contact Crime Stoppers: 1800 333 000 or https://nsw.crimestoppers.com.au. Information is treated in strict confidence. The public is reminded not to report crime via NSW Police social media pages.