The NSW Police Force has announced a $1 million reward for information into the assassination of a Turkish diplomat and his bodyguard in Sydney’s east nearly four decades ago. Turkish Consul-General Şarık Arıyak (Top Right), aged 50, and his bodyguard, Engin Sever (Below Right), aged 28, were shot outside a residence on Portland Street, Dover Heights, about 9.45am on Wednesday 17 December 1980.

Mr Arıyak and Mr Sever were leaving the residence in separate vehicles, when they were approached by two unknown men, who fired multiple shots at close range before fleeing the area on a motorcycle.

Despite the efforts of emergency services, Mr Arıyak died at the scene, and Mr Sever died a short time later at St Vincent’s Hospital.

Shortly after the attack, responsibility was claimed by the Justice Commandos of the Armenian Genocide, but despite extensive investigations by police, no one has ever been charged.

The investigation is currently in the early stages of review under the responsibility of the NSW Joint Counter Terrorism Team (JCTT), which comprises the NSW Police Force, the Australian Federal Police, the Australian Security Intelligence Organisation and the NSW Crime Commission.

The reward for information that leads to the conviction of those responsible for Mr Arıyak and Mr Sever’s murders was increased from $250,000 to $1 million today (Tuesday 17 December 2019).

“The assassination of Şarık Arıyak and Engin Sever was the first international politically-motivated attack on Australian soil, and responsibility was quickly claimed by a terrorist group,” Assistant Commissioner Mark Walton said.

“Both state and federal police put some of their best officers on the job to investigate the murders, which included crime scene experts using the most advanced forensic technology available at the time.

“While this didn’t lead to arrests and charges, our initial review of their work was promising, and we are in the early stages of re-examining the case.

“An important element of our inquiries is revisiting the political environment of the time, which includes the deaths of almost 80 Turkish diplomats and their family members between 1970 and 1990.

“We suspect there are people who know intimate details about the planning and preparation – and likely the identity of the men on the motorcycles – but may be afraid, or hesitant, to share that information with investigators.” 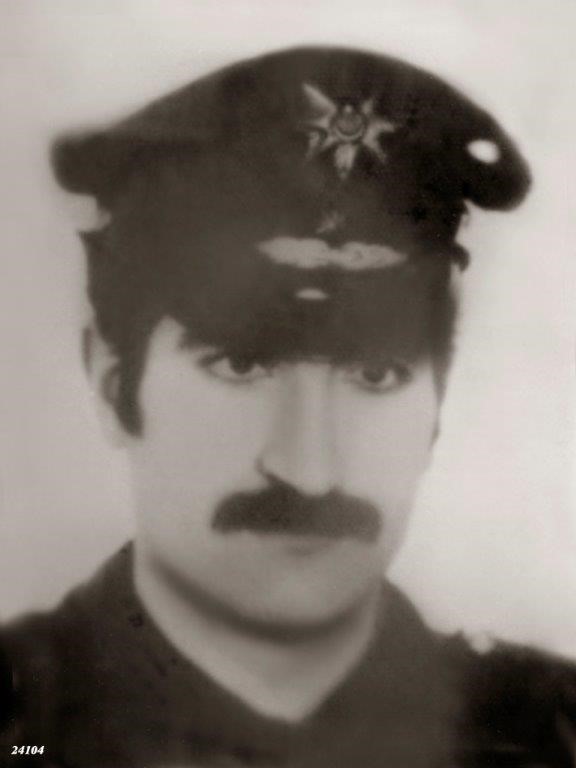 “This is the first time Çağla has been back to Sydney since the murders, and we are pleased to have her here, not only to honour her father’s memory, but also to help us uncover the truth.

“Both Mr Arıyak and Mr Sever’s families have lived almost 40 years without knowing who is responsible for their murders – and I hope this reward can help to bring them the answers they have been seeking.

“It is 39 years to the day – now is the time for the truth to come out. If you have information, please get in contact with us. Your details will be treated in strict confidence,” Assistant Commissioner Walton said.

The $1 million reward can be paid for information leading to the arrest and conviction of the person or persons responsible for the men’s murders.

Anyone with information that may assist Strike Force Esslemont investigators is urged to contact Crime Stoppers: 1800 333 000 or https://nsw.crimestoppers.com.au. Information is treated in strict confidence. The public is reminded not to report crime via NSW Police social media pages.

Assassination of Turkish Consul-General and his bodyguard