The NSW Government, together with the NSW Police Force, has announced a $1 million reward for information into the murder of Bernd Lehmann more than 13 years ago. 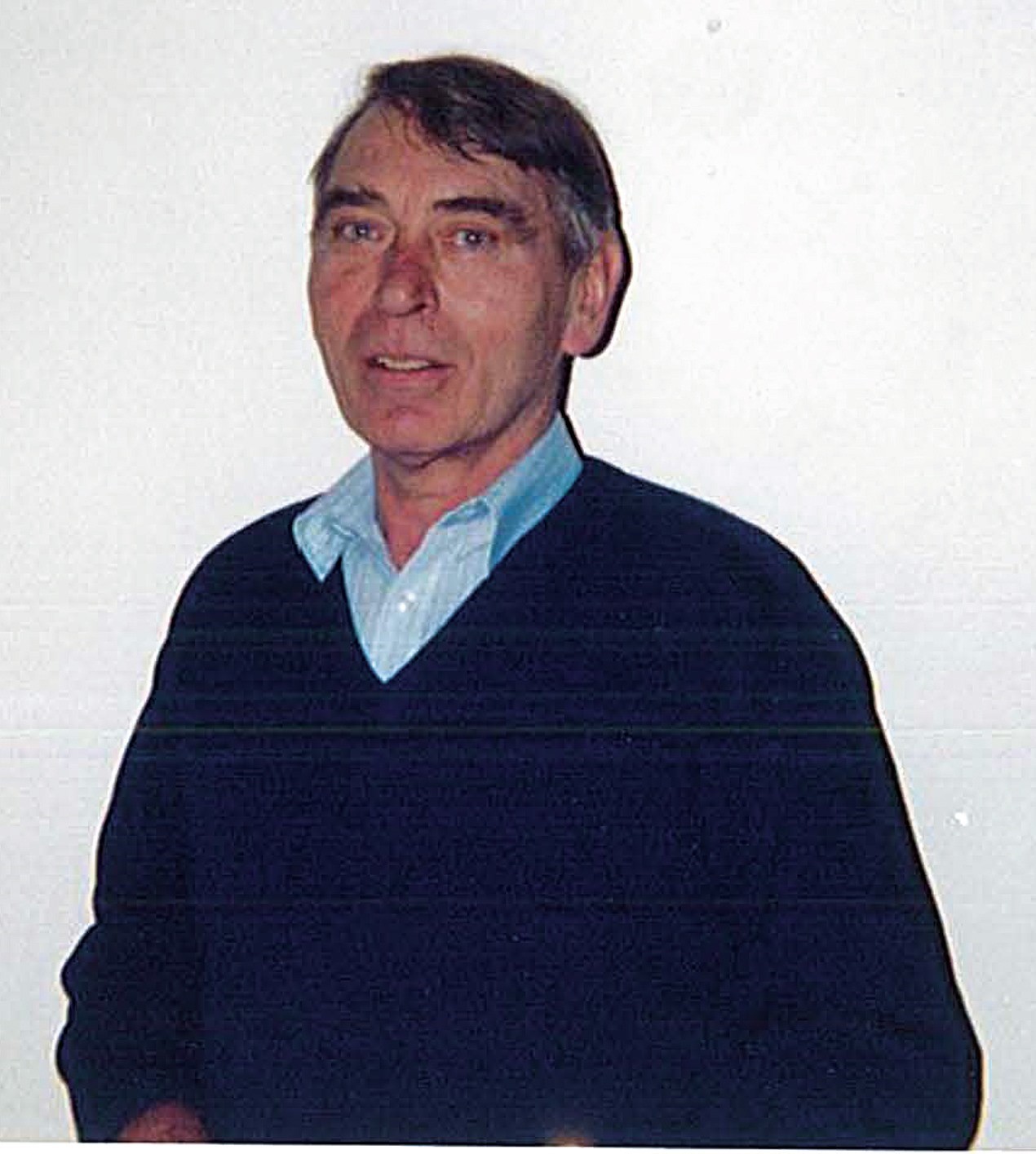 The body of 66-year-old German national, Bernd Lehmann, was found inside a home unit at Alt Street, Ashfield, about 7pm on Thursday 14 February 2008.

Strike Force Navala, comprised of detectives from Burwood Police Area Command and the State Crime Command’s Homicide Squad, was formed to investigate his death; however, no arrests have been made.

Following a Coronial Inquest in 2012, the matter was referred to the Unsolved Homicide Unit.

In 2018, a forensic review of DNA samples obtained during the initial crime scene was conducted by the Forensic Evidence and Technical Services Technology Command.

The samples were then sent to the Genetic Ancestry Laboratory, managed by the University of Canberra and University of Technology Sydney for DNA phenotyping.

The analysis revealed the DNA samples did not belong to Bernd Lehmann, and likely belonged to a man with a multi-racial background including European, Middle Eastern and African.

The DNA phenotyping also indicated the individual most likely did not have blonde hair or blue eyes.

As investigations continue, police are renewing their appeal to the community to come forward with any information that may assist detectives with their inquiries.

“Mr Lehmann was a well-respected member of the community and had been working as a disability carer prior to his murder,” Mr Elliott said.

“He was due to leave on a trip to visit a critically ill relative in Germany in the days before his body was found.

“Sadly, he never made it home and we hope the NSW Government’s $1 million reward will assist in identifying those responsible for his death. If you have any information at all, please contact police,” Mr Elliott said.

Homicide Squad Commander, Detective Superintendent Danny Doherty, said detectives will explore every line of inquiry in hope of finally getting justice for Bernd.

“Strike Force Navala investigators have conducted a thorough review of the all evidence obtained over the past 13 years,” Det Supt Doherty said.

“Detectives are confident that advances in DNA technology will assist in establishing the offender’s identity.

“We are hoping that someone may come forward with additional information that will help detectives solve Mr Lehmann’s murder,” Det Supt Doherty said.

Anyone with information that may assist Strike Force Navala detectives is urged to contact Crime Stoppers: 1800 333 000 or https://nsw.crimestoppers.com.au. Information is treated in strict confidence. The public is reminded not to report information via NSW Police social media pages.