The NSW Government has increased a reward to $1 million for information into the murder of Penny Hill in the state’s west nearly three decades ago. 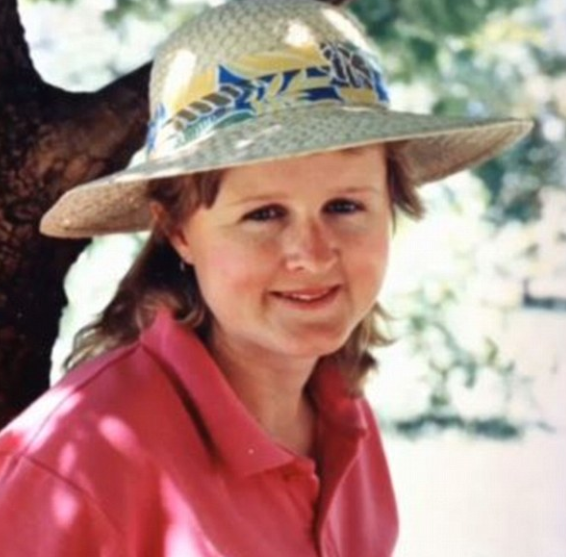 Penny Hill, then aged 20, was found unconscious with severe head and facial injuries on Cassilis Road, near Coolah, about 8am on Monday 8 July 1991.

She was taken to John Hunter Hospital, where she died two weeks later, on Sunday 21 July 1991.

In 1992, a coronial inquest held in Mudgee returned an opening finding on the cause and manner of death.

Detectives from the State Crime Command’s Homicide Squad commenced further investigations into Penny’s murder under Strike Force Samdon, before a second coronial inquest was held in 2012.

The second inquest also delivered an opening finding and was returned to investigators, who pursued a number of new lines of inquiry, however, no one has ever been charged in relation to Penny’s death.

In acknowledgement of today’s 28-year anniversary, the NSW Government has increased the reward for information which leads to the arrest and conviction of those responsible for Penny’s murder to $1 million.

“Penny had only just moved to Coolah – to begin her first job as a nanny at the Black Stump Motel – just three days before her body was found,” Det A/Supt Henney said.

“Detectives have made a number of public appeals to the community for any information that could help investigators solve this horrific murder.

“Over the years, a number of leads have been pursued and today’s reward is another opportunity to appeal to those people in the community who have information about Penny’s death to come forward.

“We are committed to getting justice for Penny and providing answers for her family,” Det A/Supt Henney said.

“There is simply no way to describe the immense agony of losing a child,” Mrs Hill said.

“Every day I am reminded of Penny, of the tragic way in which she was taken from us, and of the life she never got to live.

“It has been almost three decades that we have been searching for answers and once again we ask that anyone in the community who might know what happened to our daughter, please come forward and help police.

“Our family, and our Penny need peace,” Mrs Hill said.