The NSW Government has increased a reward to $1 million for information into the murder of a Brooms Head teenager more than two decades ago. 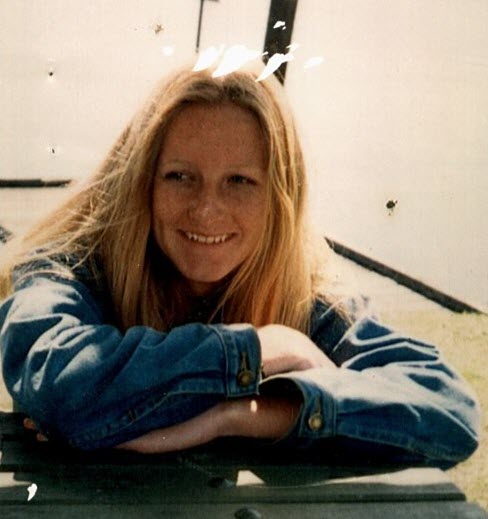 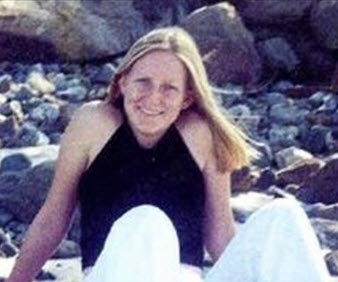 Lee Ellen Stace, aged 16, was last seen on Tuesday 2 September 1997, when she finished work at a Yamba Road supermarket – a job she had started a week earlier.

Her family reported her missing, which sparked a large-scale police and community search operation, and six weeks later, her remains were located in the Yuraygir National Park near Brooms Head.

Grafton detectives conducted a thorough investigation at the time; however, no one has ever been charged for her murder.

During the 2009 Coronial Inquest into her suspected murder, a number of suspects were named, and the Coroner recommended the investigation be referred to the Homicide Squad for future investigation.

Detectives from the Unsolved Homicide Squad are continuing their investigation under Strike Force Delaware and to assist with ongoing inquiries, a $1 million NSW Government reward has been announced.

“There is someone out there who knows who is responsible for her death and we’re hoping this reward may prompt them to get in touch with police.

“Investigators are committed to bringing those responsible for an innocent teenager’s death to justice, but we can’t do it without assistance from the public.”

Lee Ellen’s father, Peter Stace, said the family have never given up hope of finding out what happened and getting justice for Lee.

“Lee Ellen would be 38-years-old now if she had made it home safely that day,” Mr Stace said.

“We have struggled every single day since we lost her and hope the reward will give someone one million reasons to come forward now – we just want that information.”

The reward can be provided to anyone who has information that leads to the arrest and conviction of the person or people responsible for Lee Ellen’s death.

Anyone with information that may assist Strike Force Delaware investigators is urged to contact Crime Stoppers: 1800 333 000 or https://nsw.crimestoppers.com.au. Information is treated in strict confidence. The public is reminded not to report crime via NSW Police social media pages.