The NSW Government has announced a $350,000 reward for information surrounding the suspicious death of a great-grandmother in Sydney’s south-west five years ago. 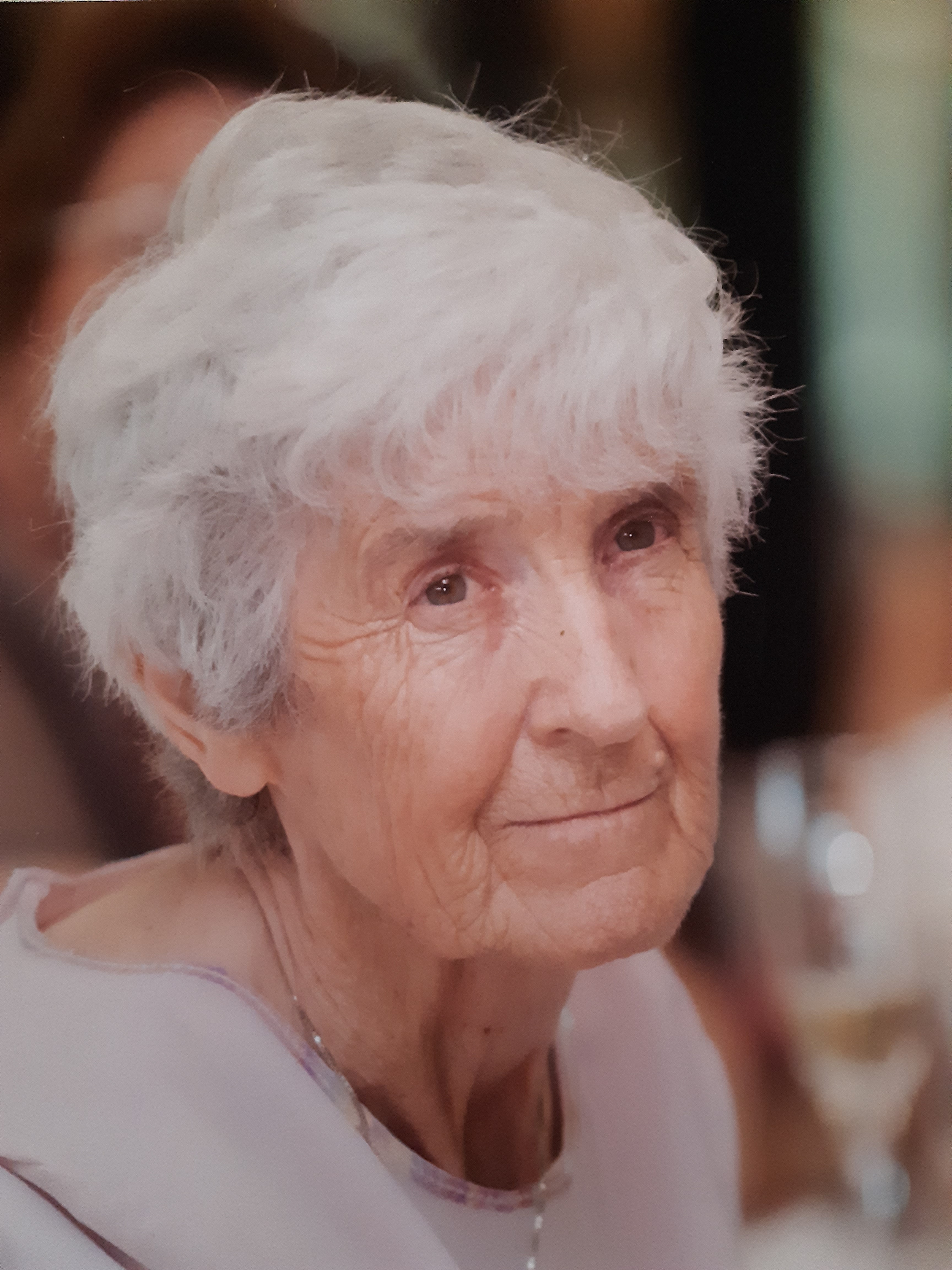 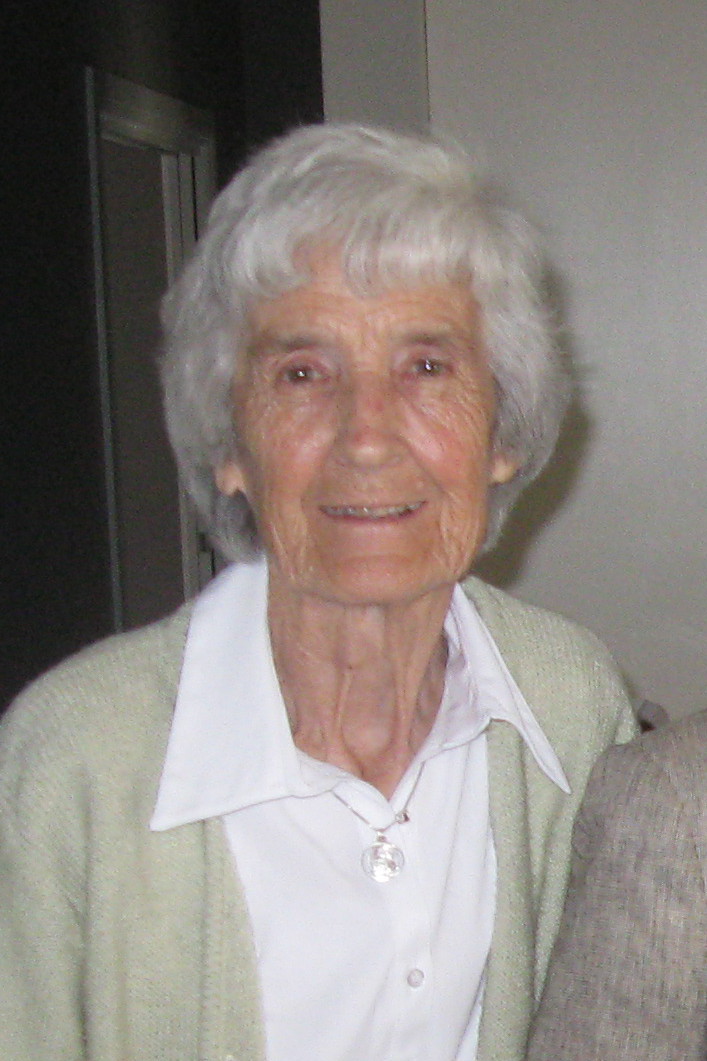 About 11.45am on Tuesday 17 February 2015, emergency services were called to the intersection of Dorset Place and Shropshire Street at Miller, following reports a woman was lying injured on the road.

The 83-year-old woman suffered cuts to the back of her neck and her arm but was unable to tell police how she was injured.

She was taken to Liverpool Hospital in a serious condition and passed away the following morning. The woman was later formally identified as Jean Harrison.

Inquiries have revealed that the severity of her injuries was consistent with her being struck by a vehicle; however, they have not ruled out other possibilities.

Today (Monday 17 February 2020), a $350,000 reward has been announced for information that leads to the arrest and conviction of those responsible for Mrs Harrisons’ death.

“Jean Harrison was a big part of the Miller community and had lived in the area for nearly 50 years,” Det. Inspector Liddiard said.

“Our investigators believe there are those in community who know more about how she came to be injured on the roadway but for some reason have not come forward.

“To them, I say – put yourself in the shoes of the family and imagine what it would be like to not know what happened to your loved one.”

Mrs Harrison’s daughter, Linda Edwards, said it had been very difficult for the close-knit Harrison family without her mother.

“Mum was such a caring person who loved to help others and was truly happy when surrounded by her children, grandchildren and great-grandchildren,” Ms Edwards said.

“We just want to find out what happened to Mum. Please, if you know anything, contact police and let them know.”

Anyone with information that may assist Strike Force Larose investigators is urged to contact Crime Stoppers: 1800 333 000 or https://nsw.crimestoppers.com.au. Information is treated in strict confidence. The public is reminded not to report crime via NSW Police social media pages.