The Aviation Command is more commonly known as PolAir, and provides aerial support to police across New South Wales.

Its strategy is to serve from above, statewide, as a force multiplier, adding value at any incident that impacts on officer or public safety. Its duties include: 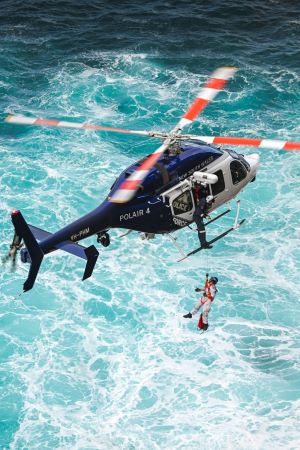